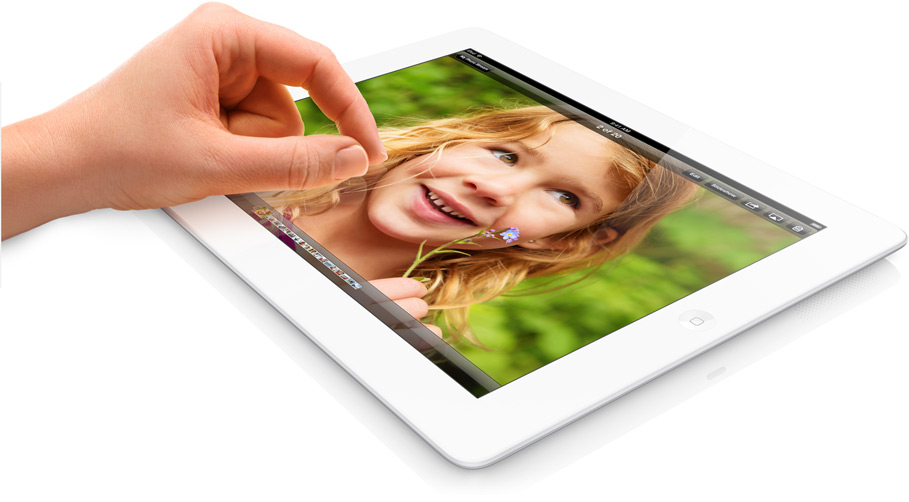 One of Apple’s broad patents covering touch-screen technology is under fire by the U.S. Patent and Trademark Office, following a re-examination.

The USPTO ruled this week that all 20 claims included in the patent are invalid, according to a filing spotted by blog Foss Patents.

The decision, which was handed down Monday, is not final.

It’s the second such Apple patent to be deemed completely invalid following a re-examination by the USPTO. A similar decision for an Apple patent covering the company’s rubber-banding bounce effect came in late October, and is also subject to an appeal.

Of note, late Apple co-founder Steve Jobs is listed as the chief inventor, along with 24 others, of the touch-related technology listed in U.S. Patent No. 7,479,949. The company filed for the patent in April 2008, and was granted it just nine months later. It was one of three used against Motorola in a recent patent suit, which was tossed out of court last month. Source: CNET.COM